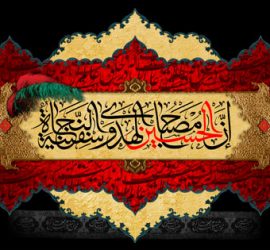 Newcastle Islamic Centre commemorated the martyrdom anniversary of Imam Hussain (A.S) and his companions from Monday 9th of August to Friday 20th of August 2021.  Every evening the programme started ... 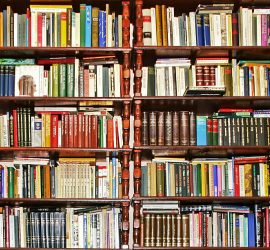 Nahj Al-Balagha The English translation with original Arabic text of the supremely eloquent sermons of the Commander of the Faithful, Imam Ali ibn Abi Talib (peace be upon him). Nahjul Balagha ... 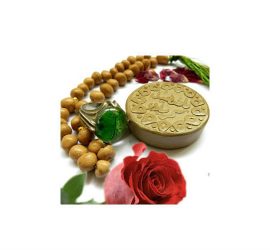 The prayer times on our website might not be accurate for some days. To achieve certainty about the prayer times you must apply precaution by checking other websites.This time table is based ...

In the Name of God

Tawheed Newcastle Islamic Centre was founded in 1998 under the supervision of the Islamic Centre of England and it has been holding Islamic cultural and educational programs to fulfil the needs of the communities living in the North East of the UK.

Tawheed Newcastle Islamic Centre is honoured to commemorate the weekly fest of Friday by holding the Supplication of Kumail a night before it and by Friday prayer and supplication of Nudba on Fridays as well as commemorating other Divine Fests during the year like: Eid al-Fitr, Eid al-Adha (Ghurban), Eid al-Mab’ath and Eid al-Ghadeer and the birth anniversaries of the Holy Prophet of Islam (PBUH) and his great progeny (A.S) as well as the sad occasions of their martyrdoms.

Numerous events adorn the Islamic calendar: Ramadan; the fasting season, and Muharram are just two of such auspicious and sacred occasions.

Tawheed Newcastle Islamic Centre commemorates the occasion of the month-long fast of Ramadan by holding gatherings for congregational prayers, recitation of the Holy Quran, giving lectures and providing meals for the devotees to break their daytime fast.

Our school is held for different age groups of 5-8, 9-11 and 12-15-year-old. Each of these groups learns Quran, Islamic Jurisprudence, Islamic Ethics, Islamic Beliefs and History of Islam based on the suitable textbooks provided for their age group.

Having devoted teachers to teach voluntarily enables us to hold the classes in English free of charge for the students from different nationalities and cultures.

As a completion for the study of Islam in such age a complementary level studies is held on the weekend for the age group of over 15 for those who seek the more advanced level of studies of Islam which is called Pre-Hawzah course. This course has been designed by the Islamic Seminary of England and prepares the students for a deeper understanding of Islam.

There are also classes for mothers of the children to improve their knowledge of Islam which is necessary for parenting as well as English language itself.

Tawheed Newcastle Islamic Centre also holds Farsi classes for the children of Farsi speaking families whose children were born in the UK and have difficulty in speaking Farsi.

1.  Congregational prayers of Zuhr and Asr at Azan Time

2.  Congregational prayers of Maghrib and Ishaa at Azan Time

More info on our events

Some of the ‘other’ activities of Newcastle Islamic Centre are as follows: 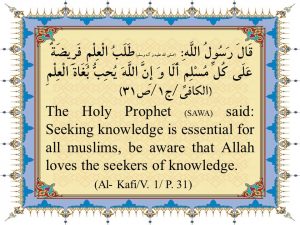